Since 1948, Cherouvim Bros are individually involved in brass industry. Form the beginning of 1954, CHEROUVIM OE is established and they start to manufacture brass taps and grids. Over the next few years they evolve and start manufacturing ball valves, fittings and other parts. In 1973 the company moves in Aigaleo to their new owned Headquarters where they expand their work cycle and investments.

In 1990 the company changes its name and its called CHEROUVIM BROS SA. Since 2000 the company is referred with the distinctive title “Cherbros”.

In 2013 the company registers trademarks internationally.

We design and produce with integrity, we manufacture our products and focus on solving the needs of our customers. This effort is reinforced from our basic element that we learned and pass to our entire company. Teamwork!

Taking in consideration the fact that brass parts in order to be produced requires both experience and knowhow, ‘Cherbros’ is ambitious to be a part of the European community of copper/brass manufacturers that comply and keeps up to the required standards for producing and distributing top quality and hygienic products.

Would you like to know more? Download our catalogue
Download Now
Our Company
CherBros / Cherouvim Brothers SA is active in design, production and selling copper/brass parts for water, heat and solar installations. Headquarters as well as the production unit and our warehouses are located in Aigaleo Attiki, Greece. 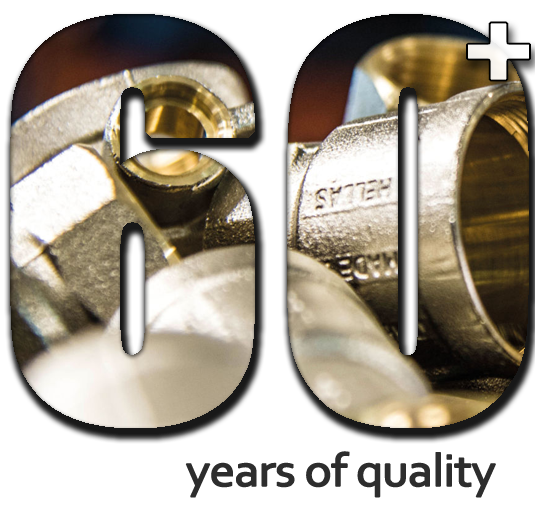 We design and produce with Integrity, manufacture our products and Focus on solving the human / consumer need. This effort is reinforced by the key element we have learned and transferred from our history, to Work as a team.
Company Profile

To contribute dynamically in democratizing the Greek brass product. To show the quality and build trust towards the European certified specifications Greek product.

This website uses cookies to improve your experience while you navigate through the website. Out of these, the cookies that are categorized as necessary are stored on your browser as they are essential for the working of basic functionalities of the website. We also use third-party cookies that help us analyze and understand how you use this website. These cookies will be stored in your browser only with your consent. You also have the option to opt-out of these cookies. But opting out of some of these cookies may affect your browsing experience.
SAVE & ACCEPT
X
Skip to content